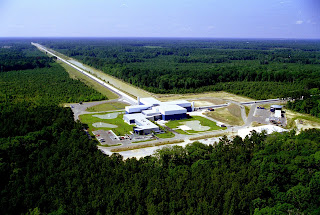 Not only do the LIGO claims influence the secular science community, they also affect the Christian science community. Various leaders in the Creationism movement have clung to Einstein’s relativity theories as if they were handed down by God himself. Among these are D. Russell Humphreys and Hugh Ross. I debated Hugh Ross last year and my paper on that debate can be found at our website.
Download PDF